Tomás and the Magic Race Cars is a fanciful tale of a Mexican-American boy living an idyllic life: joyful friends, colorful neighbors, loving parents and grandparents. His life is turned upside down when his mother tells him she and his father are getting a divorce. In the end, his search for understanding leads him to the end of the block and a conversation with the mysterious Señor Eduardo García—the man who gave him the magic race cars for Christmas. With Señor Garcia, nothing is as it appears and although Tomás doesn’t always understand him, he turns out to be the only person who will be able to help him.

You can find Tomás And The Magic Race Cars at Amazon.com. 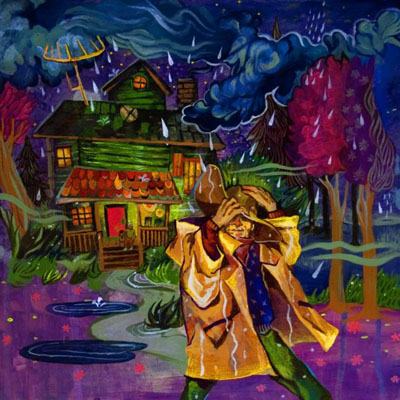 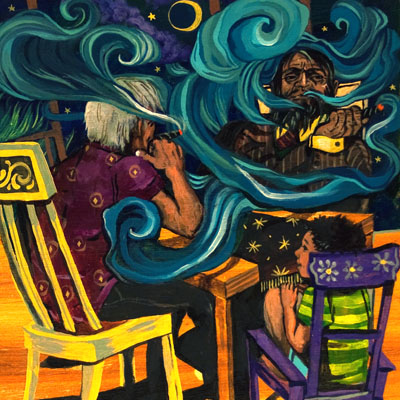 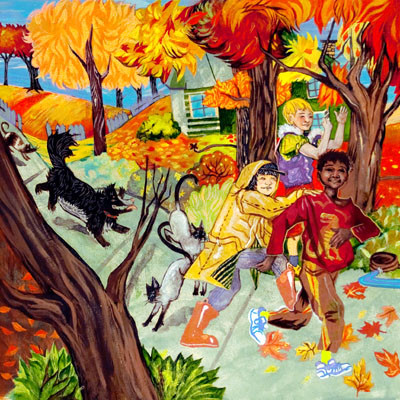 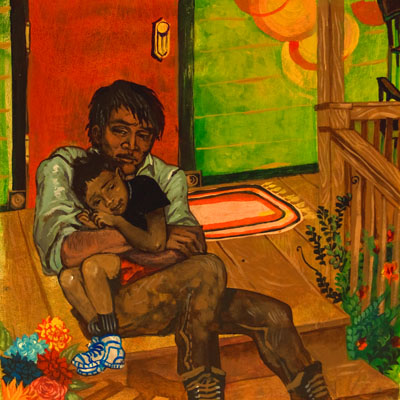 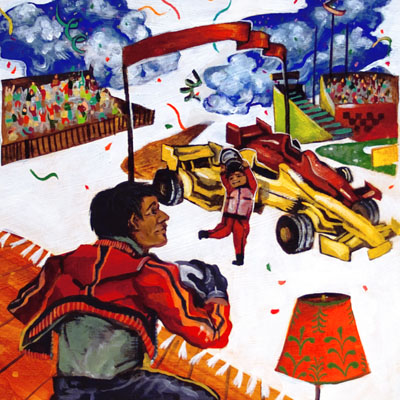 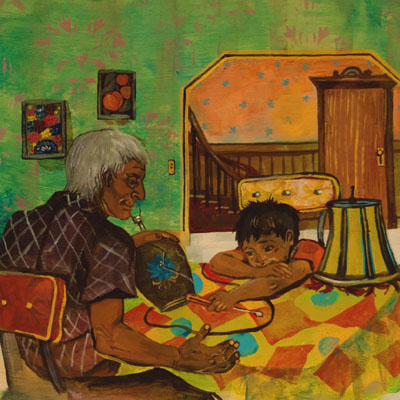 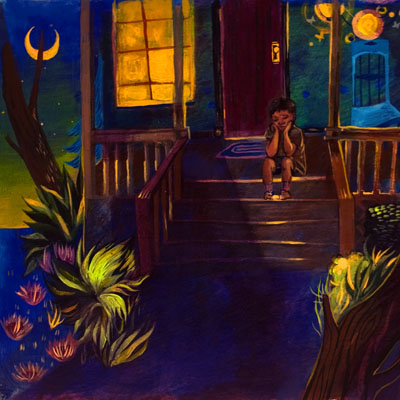 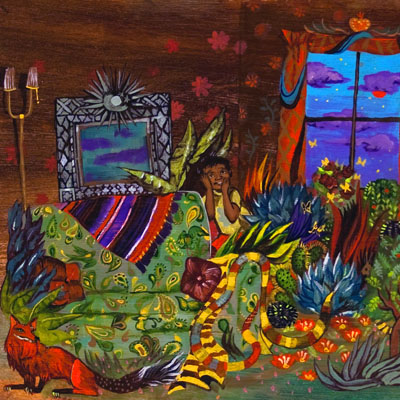 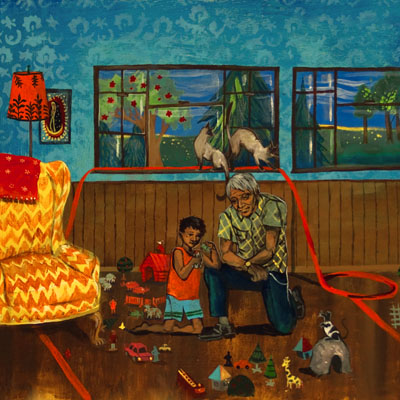 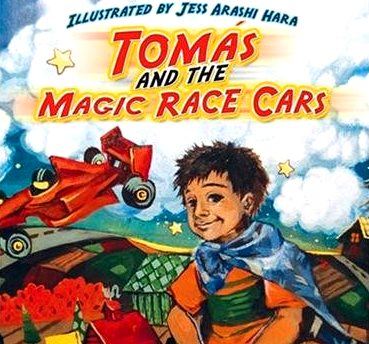 “’Follow what you love,’ Señor Eduardo Garcia tells Tomás in Ramón Mesa Ledesma’s children’s book, Tomás and the Magic Race Cars. ‘There is magic in what you love.’

Surely enough, there is a bit of magic in Ledesma’s heartfelt story of a nine-year old boy, whose life changes drastically over the course of just a couple months.”