Migrant Sun was written from the vantage point of a ten-year-old Mexican-American boy as his family traveled across the Western United States on back of a cattle truck. They traveled from harvest to labor camps—working in pesticide laced fields under scorching, dusty fields in the late 1940’s. The boys’ observations are stark and raw and no less relevant today as they were sixty years ago.
Because the passing of time has a way of distorting memories—black and white family pictures are scattered throughout the book. They help visualize, if not validate the experiences for the reader.
You can find Migrant Sun at Amazon.com.
Buy Now

We’ve walked to your fields at dawn.
We labored in the noon-day sun.
We returned, spent from your fields at dusk.
We are a million browns
In the migrant fields,
At harvest time in America.

We’ve picked your tomatoes, cucumbers and lettuce.
We’ve picked your apples, peaches and oranges.
We’ve eaten the dust of a thousand tractors;
The dust settling on us in delicate layers
Until our pesticide sweat
Ran like a burning yellow river
Down the valley of our backs.

We’ve lain in rat infested shacks
In winter so cold our brothers and sisters
Froze dead in their sleep.
We buried them on the outskirts
Of your cemeteries;
Too poor to buy them markers.
We can no longer find them
Anywhere, but in the troubled
Darkness of our nightmares.

We’ve come to your hospitals—in desperation,
Pleading for healing of our young.
We’ve placed them on your sterile altars—
Examination tables,
Only to watch them die from neglect,
In hidden, taupe colored rooms—alone.
They died waiting for the nurses to call,
And doctors who never showed,
Who never cared,
About the poor, brown
Children who waited,
And suffered;
To die like dogs,
Abandoned
By the side of the road.
Our young, 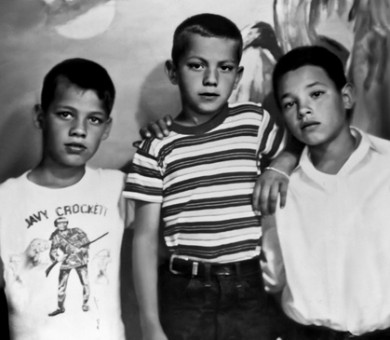 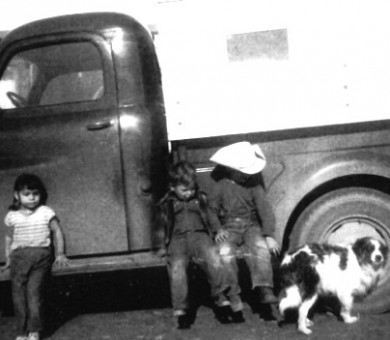 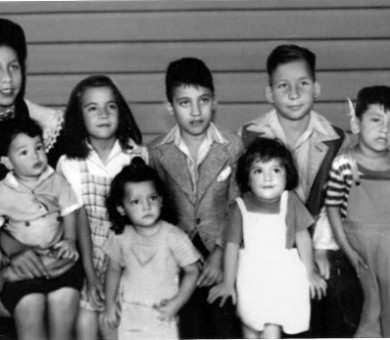 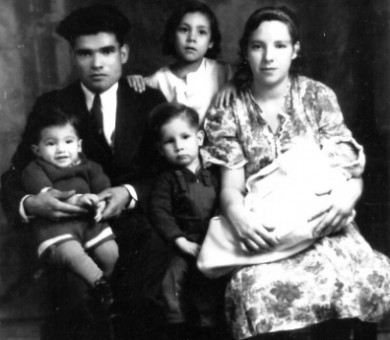 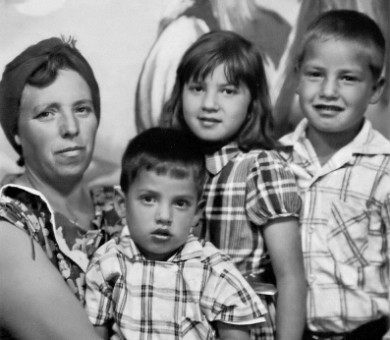 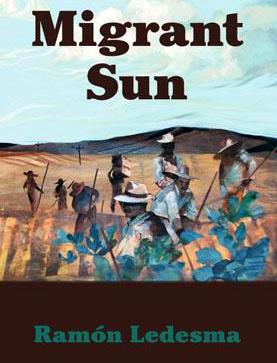 “Those who have worked in a field in the cruel summer sun won’t need to read much of the poetry in Migrant Sun before finding themselves transported back to the hard labor.

Those who have never been there will inhale their first lungful of choking dust and feel the first trickles of dirty sweat down their backs as they read the words of Ramón Ledesma, who describes his childhood as a migrant worker in imagery so evocative it pulls the reader into the experience.”