Señor Ledesma was born in Toppenish, Washington into a family of sixteen brothers and sisters. His parents emigrated from Mexico in the 1930’s and his family spent the following twenty years living and working in migrant labor camps throughout the Western United States.

Señor Ledesma worked as a mental health therapist for thirty-eight years before retiring to write. He now spends his time chronicling his family’s early years on the road looking for something and someplace better. He lives with his wife, Kendra, a retired high school mathematics teacher on ten acres in rural Sedro Woolley, Washington. 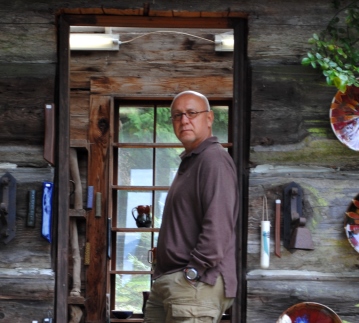 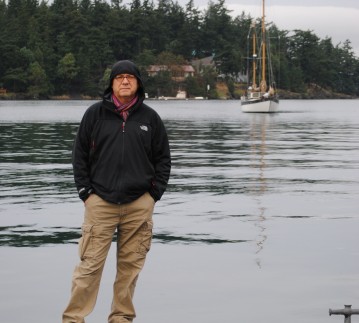 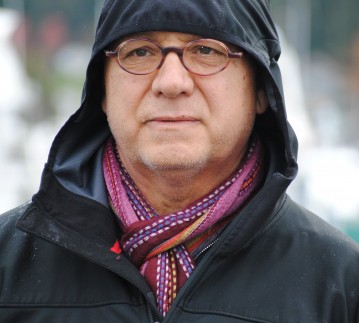 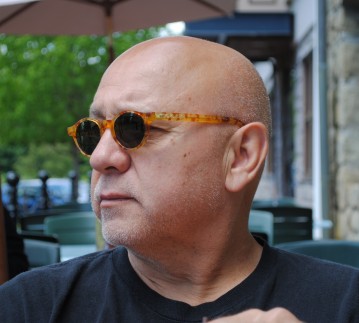 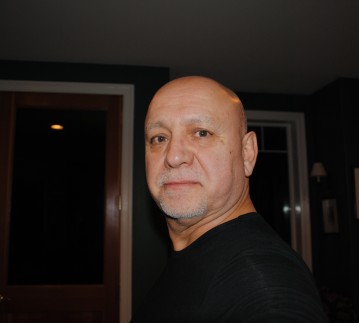